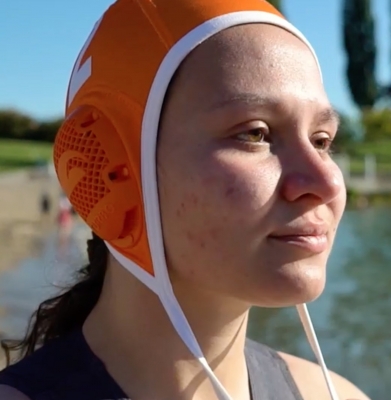 Ani began playing water polo at the age of 7. Her club at the time, like our club in Kelowna, was a brand new club! Eventually becoming captain of the team up until 2015 when she moved to boarding school in England.

Ani was part of the Oundle water polo team from the outset playing co-ed water polo with older students and helping out as a volunteer coach for the younger groups eventually becaming vice-captain of the school team.

In the fall of 2021 Ani moved to Kelowna and joined KWPC where she now coaches our youth team and plays with our adult masters. 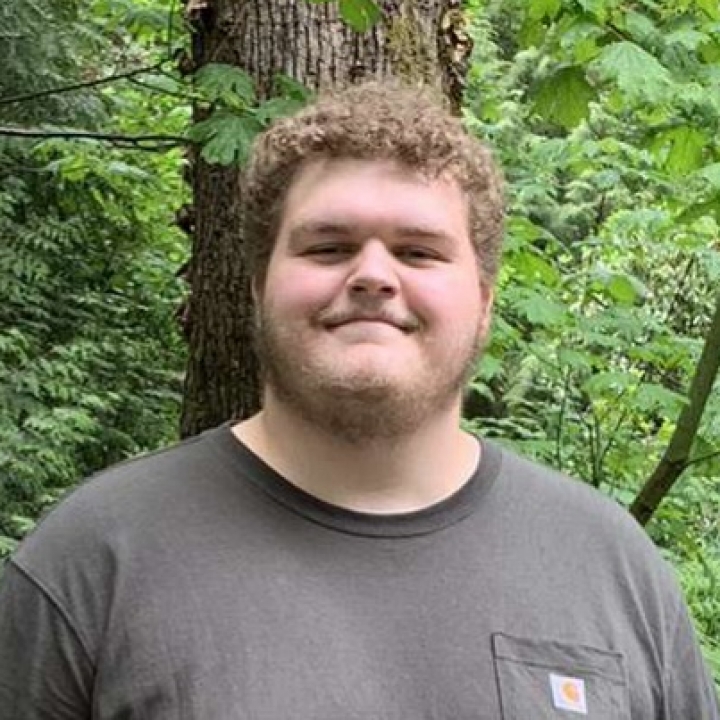 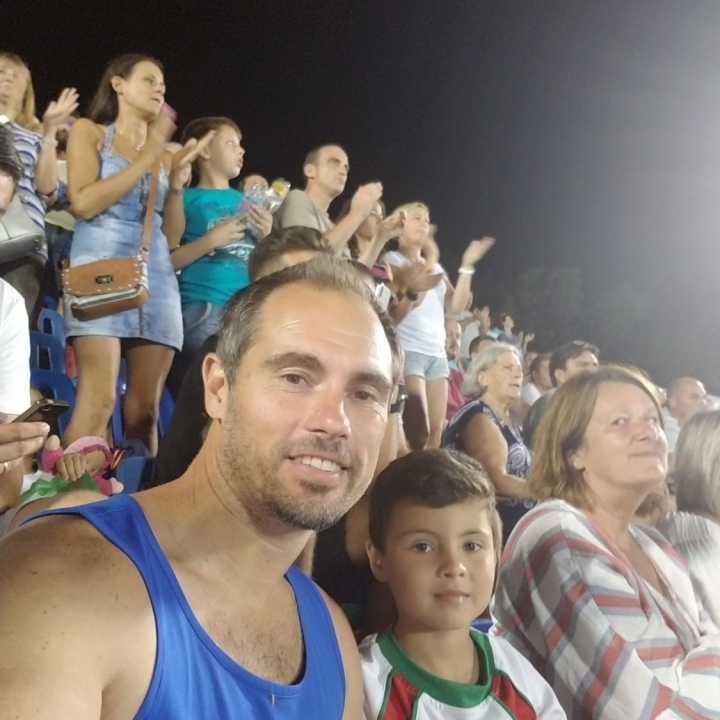